The Asian market is the largest consumer
Published by MarK, on Mon, 17 Aug 2020 05:01:35 -0300 [Full].
The latest report Global Video Gamer Segmentation was released this Friday by the market research company of the DFC Intelligence game industry and, by the middle of this year, the number of players has exceeded three billion worldwide. 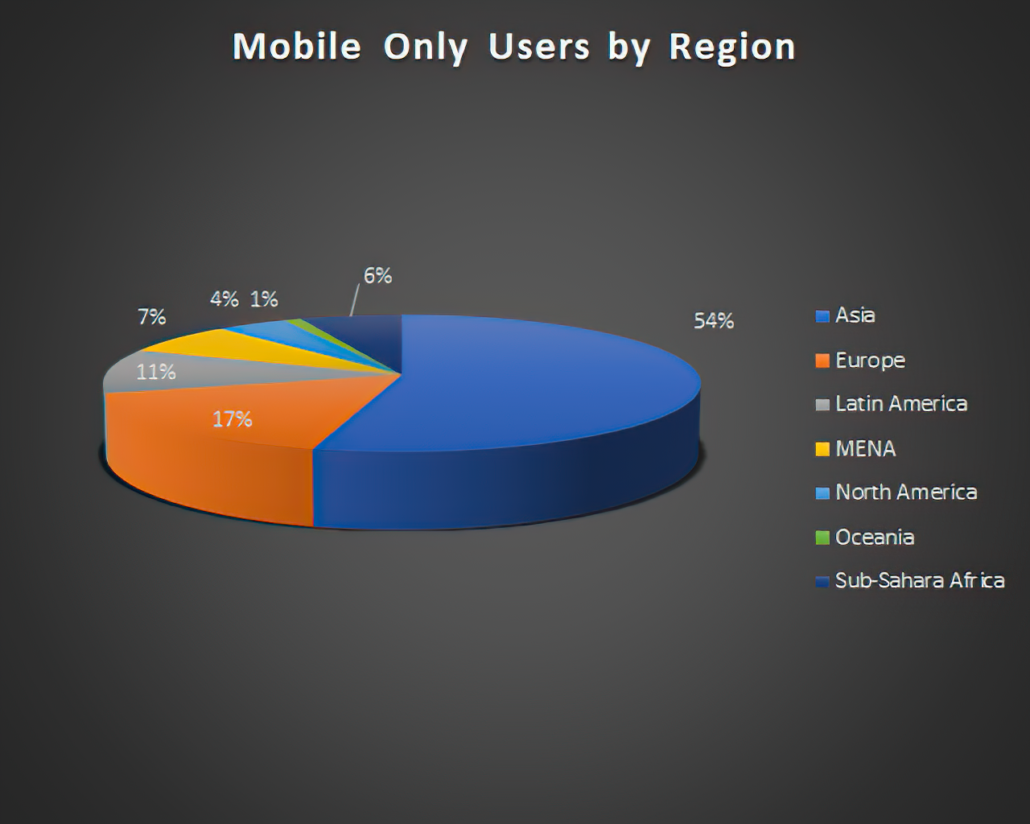 Even so, China is also the largest country when it comes to PC games, with 300 million users, followed by India's nearly 150 million. 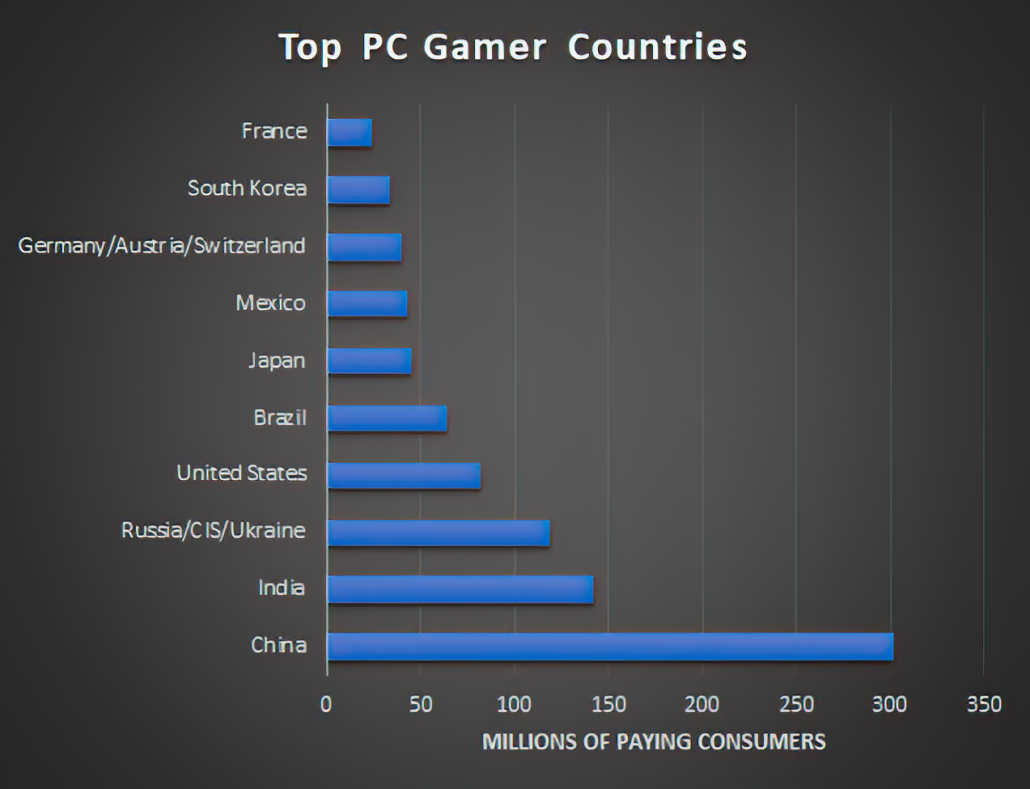 When it comes to consoles, only about 3% of the world's population and 8% of the gaming community are console consumers. However, this group of consumers has the highest spend per user.

Some other interesting data:
Source: Wccftech
Tags:#Curiosities#Entertainment#News#Technology#Games
MarK (mark)
I like several different works, but with a tendency for strange and funny stories.
I like arts, games, drawings and interesting things.
Site Administrator
Leave your comment to let us know what you think of the publication
Don't forget to follow us on Facebook, Twitter or Instagram and in our curator of Steam.
MadInfinite on FacebookMadInfinite on TwitterMadInfinite on InstagramCuradoria do MadInfinite no SteamParticipe do nosso Discord
Subscribe to our channel
MadInfinite on Youtube
Latest publications
Fortnite to be completely removed from MacOS on September 23Genshin Impact surpassed the mark of 3.5 million pre-registered players worldwideApple prevents the injunction imposed by Epic Games to force the company to put Fornite back on iOSBONES Studio reveals ‘SK8 The Infinity’, their new animeFirst game of the Phantasy Star franchise for smartphones and tablets is released globallyDevelopers say it's easy to work on PlayStation 5
Content Tags
#Announcement#Gintama#Pokemon#G-sync#Nintendo Switch#Games Gratis#Ray Tracing#Game Boy#Doom#DICE Los Angeles#Castlevania#PC#Gears of War#Games With Gold#Screenshots