Originally released for PS2 in 2002, Grand Theft Auto: Vice City took players to a city inspired by Miami with missions and stories that stretched back to the films of the time, such as Scarface among others. 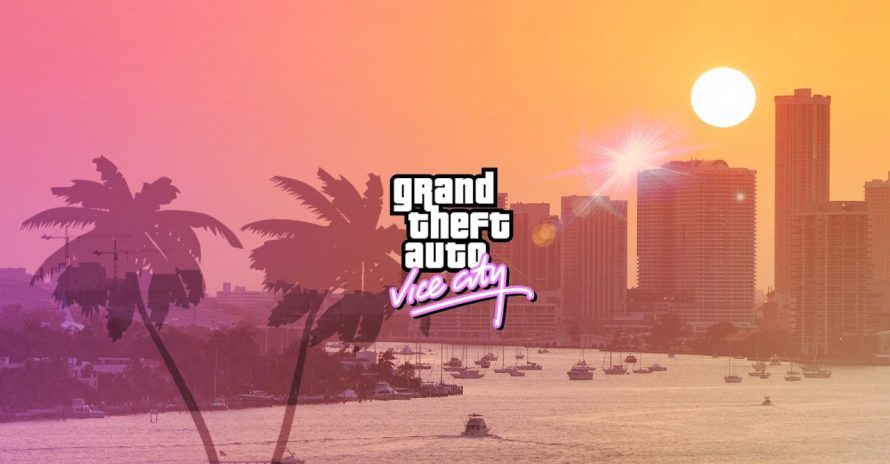 For a long time, players have longed for a return of the series to Vice City - and it looks like they are about to finally fulfill their wish.

Grand Theft Auto fans were already starting to be very concerned about GTA 6. The last time Rockstar Games launched a new Grand Theft Auto was in 2013. That was seven years ago. In the same period of time, Activision was able to launch 5,671 Call of Duty games. The most recent official news we had about GTA was the announcement that GTA 5 will be coming to PS5 and Xbox Series X next year. And there are rumors that Rockstar is also preparing to port the game to PS6 and Xbox XXX Series soon after, and possibly PS7 and Xbox XYZ after that.

Now this new news somewhat reinforces the rumor that Grand Theft Auto 6 has been in development at Rockstar Games for some years. So far, no official revelation of the game has taken place. The latest Rockstar Games title, Red Dead Redemption 2 was released for PlayStation 4 and Xbox One in 2018 and later for Google Stadia and PC.
Source: Reddit
Tags:#Curiosities#Games#GTA#Rockstar Games
MarK (mark)
I like several different works, but with a tendency for strange and funny stories.
I like arts, games, drawings and interesting things.
Site Administrator
Leave your comment to let us know what you think of the publication
Don't forget to follow us on Facebook, Twitter or Instagram and in our curator of Steam.
MadInfinite on FacebookMadInfinite on TwitterMadInfinite on InstagramCuradoria do MadInfinite no SteamParticipe do nosso Discord
Subscribe to our channel
MadInfinite on Youtube
Latest publications
Fortnite to be completely removed from MacOS on September 23Genshin Impact surpassed the mark of 3.5 million pre-registered players worldwideApple prevents the injunction imposed by Epic Games to force the company to put Fornite back on iOSBONES Studio reveals ‘SK8 The Infinity’, their new animeFirst game of the Phantasy Star franchise for smartphones and tablets is released globallyDevelopers say it's easy to work on PlayStation 5
Content Tags
#Beta#Preview#iOS#Technology#AMD#Columbia Pictures#Adaptation#FIFA#Nintendo 3DS#World War Z#Trailers#Naughty Dog#Castlevania#Dreams#Dead Cells