Chefes do estúdio Xbox Design Labs falam sobre a escolha
Published by MarK, on Mon, 21 Sep 2020 05:54:15 -0300 [Full].
Several members of Xbox Design Labs, a division of Xbox, spoke with Fast Company microphones to illustrate the development process carried out since 2017 to shape the design of the Xbox Series X | S.

The report signed by the Fast Company newsroom comes with several images, shared by Microsoft itself, that immortalize the various prototypes made by the Redmond house before reaching the final format of the Xbox Series X and Xbox Series S.

According to Microsoft designers, the design of the two Next-Gen consoles took a lot of time and effort multiplied by the fact that, at the time, designers still did not know the final layout of the hardware components.

The analyzes were also carried out through what is defined as a true "door to door", that is, with employees of the American company that visited the homes of several players to understand what was the "standard video game station" of the fans, and receive feedback from them on the prototypes presented to them. 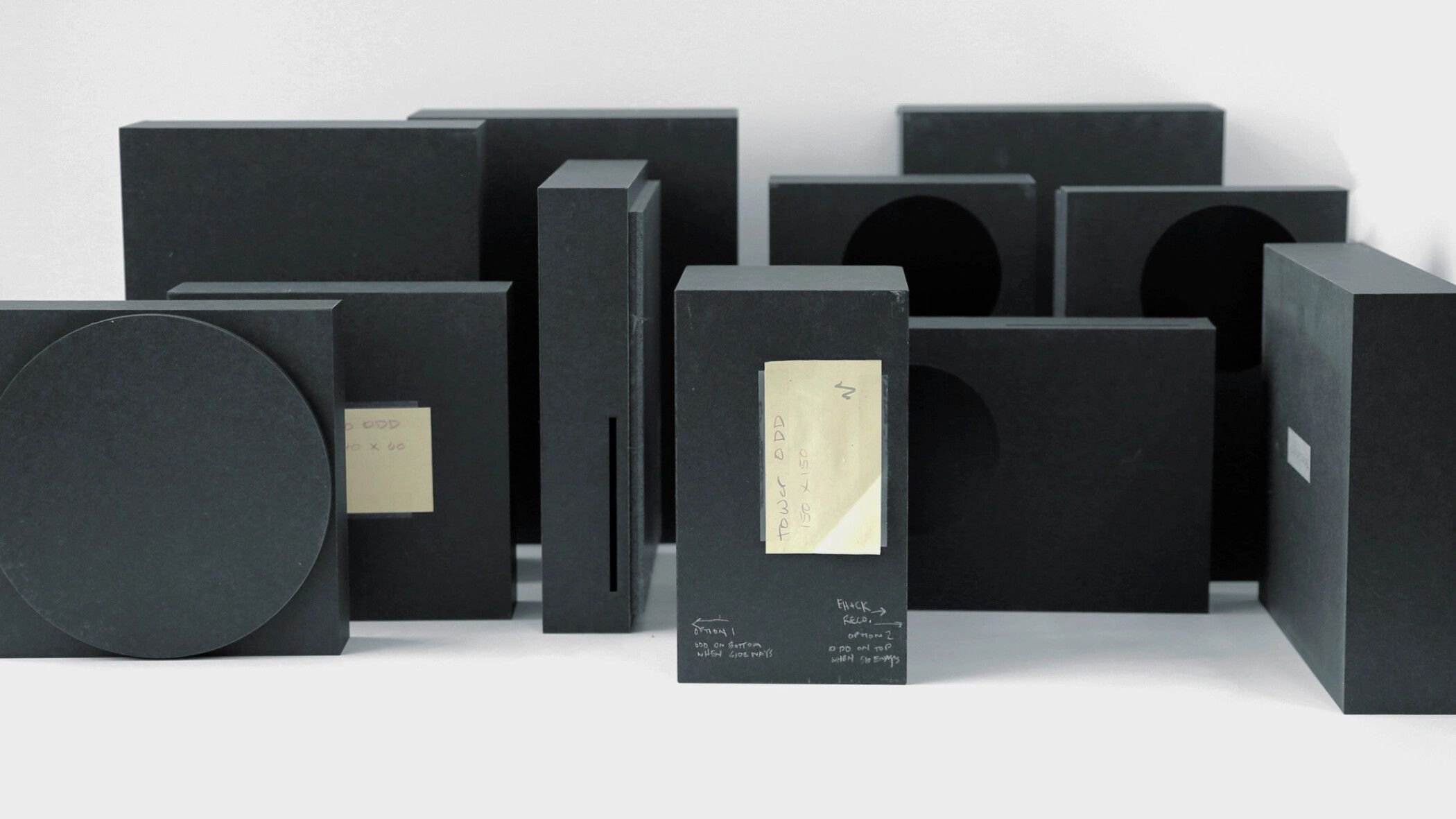 At the end of this review, Microsoft decided to opt for a tower design with the Xbox Series X and a more traditional, but equally minimalist format for the Xbox Series S. 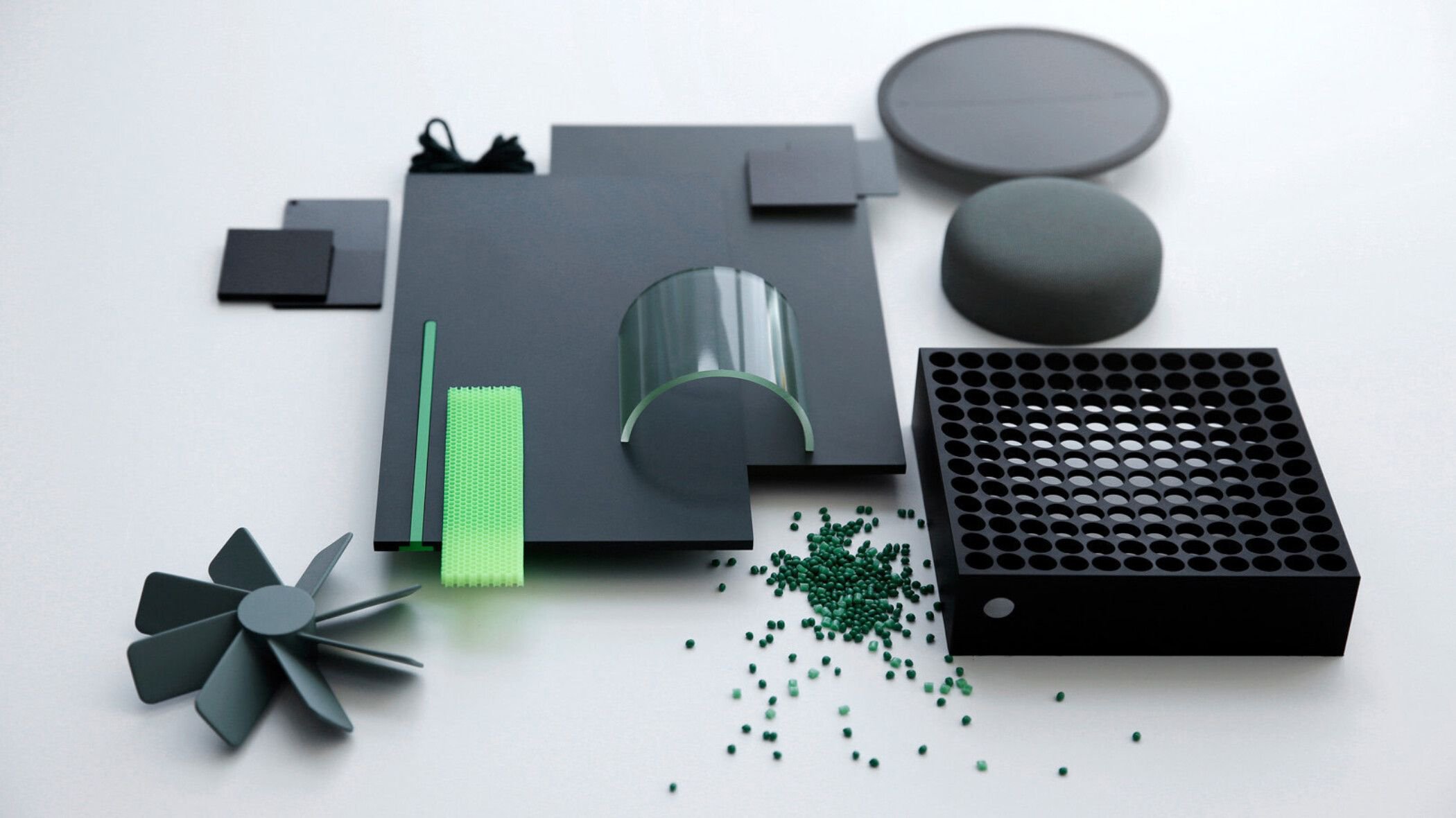 In the Fast Company special, it was also discovered that among Xbox Design Labs designers, the Xbox Series S was dubbed "SLICE" because, originally, the most popular prototype among designers was completely similar to the current Series X, but with a lower height, which would give it the appearance of a "sliced" console. 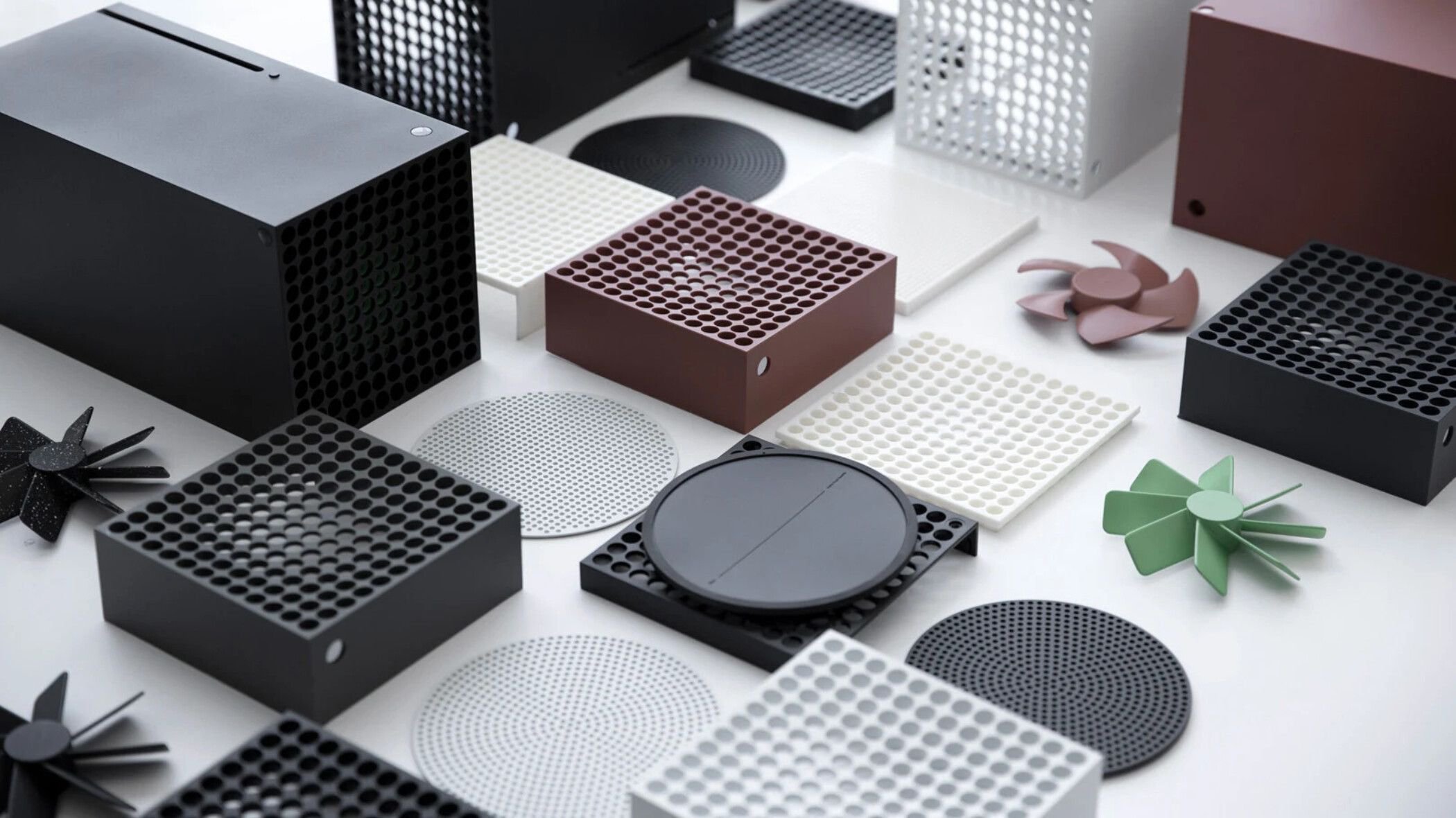 The Xbox Series X | S will be released on November 10, 2020.
Source: Every Eye
Tags:#Games#Xbox Series X#News#Xbox Series S#Microsoft#Team Xbox#Xbox Game Studios#Xbox Design Labs
MarK (mark)
I like several different works, but with a tendency for strange and funny stories.
I like arts, games, drawings and interesting things.
Site Administrator
Leave your comment to let us know what you think of the publication
Don't forget to follow us on Facebook, Twitter or Instagram and in our curator of Steam.
MadInfinite on FacebookMadInfinite on TwitterMadInfinite on InstagramCuradoria do MadInfinite no SteamParticipe do nosso Discord
Subscribe to our channel
MadInfinite on Youtube
Latest publications
Fortnite to be completely removed from MacOS on September 23Genshin Impact surpassed the mark of 3.5 million pre-registered players worldwideApple prevents the injunction imposed by Epic Games to force the company to put Fornite back on iOSBONES Studio reveals ‘SK8 The Infinity’, their new animeFirst game of the Phantasy Star franchise for smartphones and tablets is released globallyDevelopers say it's easy to work on PlayStation 5
Content Tags
#Funimation#One Piece#The Walking Dead#Xbox Series X#E3#Preview#Movies#Dragon Ball#Smartphones#Dark Horse#Terraria#Sony Interactive Entertainment#Project Resistance#EA Games#Activision