For personal reasons
Published by MarK, on Sat, 01 Aug 2020 08:40:33 -0300 [Full].
Sega announced the resignation of its President and Publishing Director, Kenji Matsubara.

The notice mentions "Personal Reasons" as the reasons for his departure.

Matsubara has served as president of the Japanese publisher since 2017, adding publishing director to his role in April. 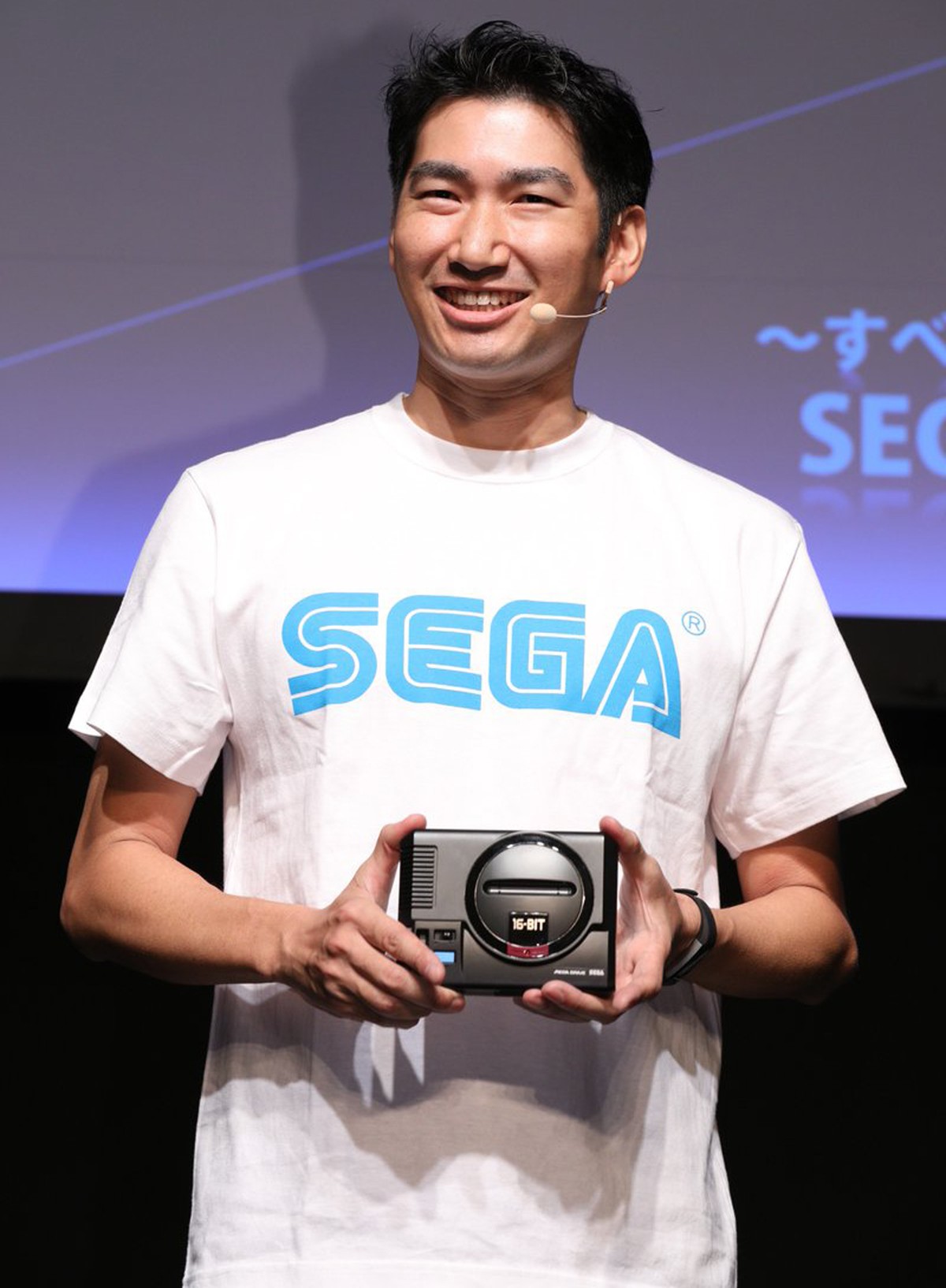 He joined Sega in 2014 as CTO for Sega Networks Company and has since topped the company's gaming business.

Prior to his tenure at Sega, he spent nine years as President and CEO of Japanese publisher Koei Tecmo and two years in the same position at the local branch of casual gaming giant Zynga.
Tags:#Games#World#Curiosities#News
MarK (mark)
I like several different works, but with a tendency for strange and funny stories.
I like arts, games, drawings and interesting things.
Site Administrator
Leave your comment to let us know what you think of the publication
Don't forget to follow us on Facebook, Twitter or Instagram and in our curator of Steam.
MadInfinite on FacebookMadInfinite on TwitterMadInfinite on InstagramCuradoria do MadInfinite no SteamParticipe do nosso Discord
Subscribe to our channel
MadInfinite on Youtube
Latest publications
Fortnite to be completely removed from MacOS on September 23Genshin Impact surpassed the mark of 3.5 million pre-registered players worldwideApple prevents the injunction imposed by Epic Games to force the company to put Fornite back on iOSBONES Studio reveals ‘SK8 The Infinity’, their new animeFirst game of the Phantasy Star franchise for smartphones and tablets is released globallyDevelopers say it's easy to work on PlayStation 5
Content Tags
#Street Fighter V#PlayStation 2#Book#Remaster#Reviews#covid-19#CD Projekt RED#Origin#The Last of Us: Parte II#Game Pass#Nintendo 3DS#Resident Evil#Take-Two#Digimon#Japan