With Microsoft Flight Simulator entering Beta, the leaks seem to be endless

With Microsoft Flight Simulator entering Beta, the leaks seem to be endless

And the Asobo Studio game as expected, it looks beautiful
Published by MarK, on Thu, 30 Jul 2020 06:19:26 -0300 [Full].
Microsoft had previously stated that the open beta phase of Microsoft Flight Simulator would begin on July 30.

However, it seems that the Closed Beta for Windows 10 has already started. Alpha members can now download version 1.6.13 (Closed Beta) and play.

In addition, it includes three new party trips. Bush Trips is a set of activities that test your navigation skills and make you fly long distances in remote locations.

It is also important to note that the Closed Beta adds support for TrackIR. According to Asobo Studio, this must be configured out of the game in the normal method.

Track IR is available at the following locations: Menu - Hangar, In Flight - Cockpit Camera and In Flight - Chase Camera.

An important new addition is the customizable avatars in the game. You seem to be able to choose from 30 different models that are rendered in the game.

That said, as everyone should already expect several leaks to happen, dozens of images and gameplay videos are already on the network showing all the beauty of this long-awaited simulator.

The most notable leaks recently were some very long recordings; we haven't seen some gameplay considerations yet. They show 1h + of gameplay you can check below: Video 1, Video 2, Video 3

Here you can see screenshots showing some graphics settings: 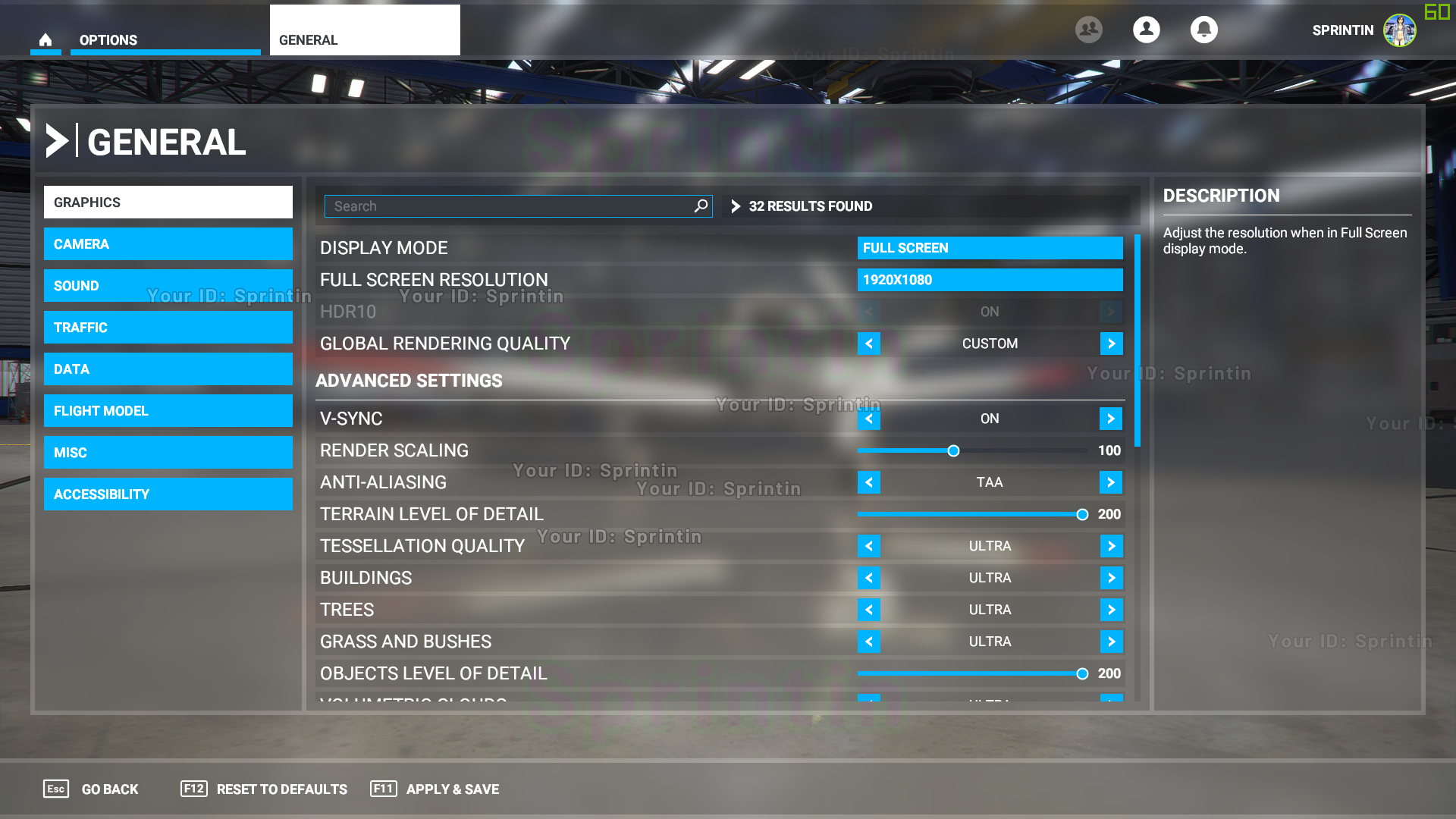 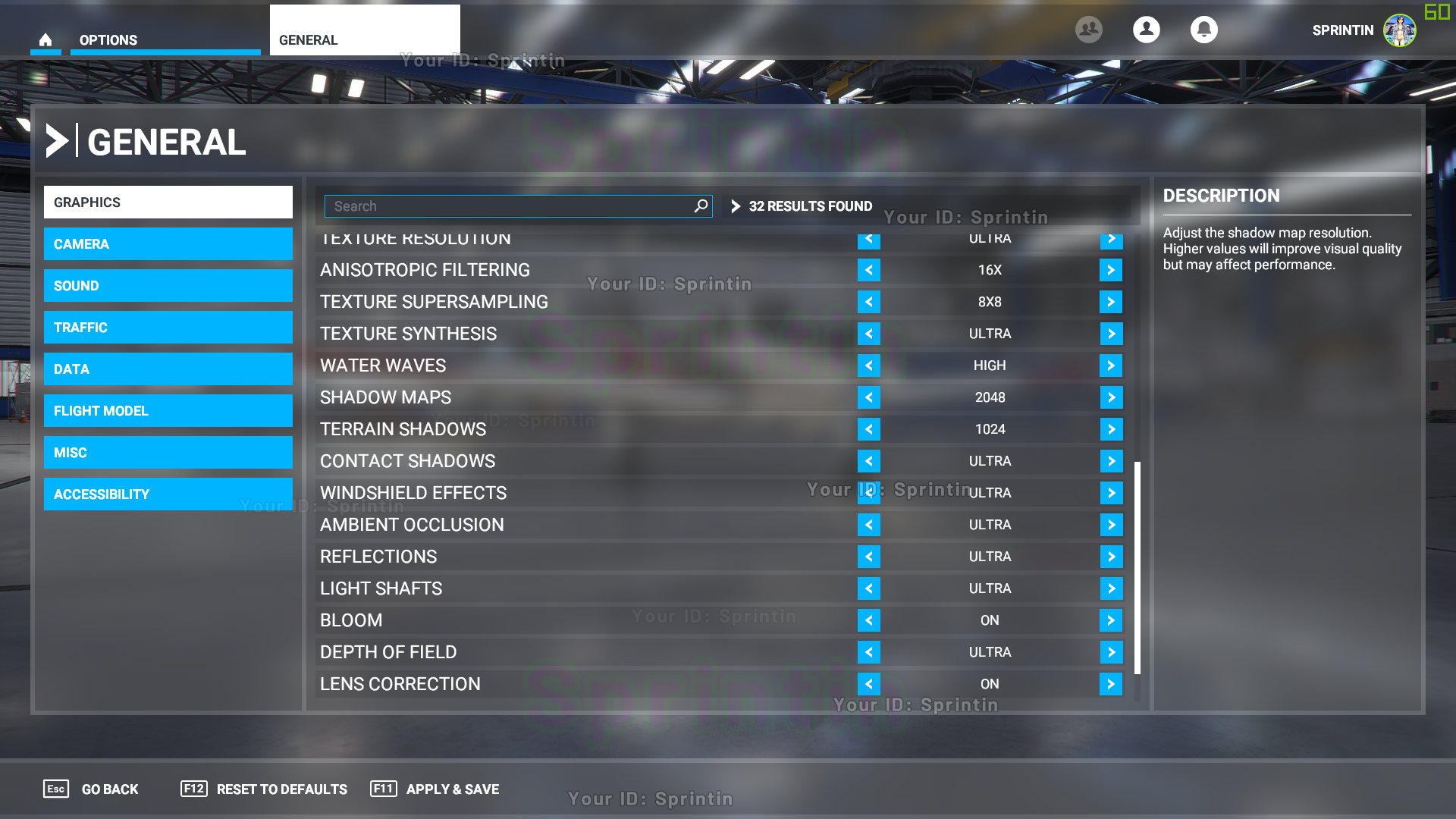 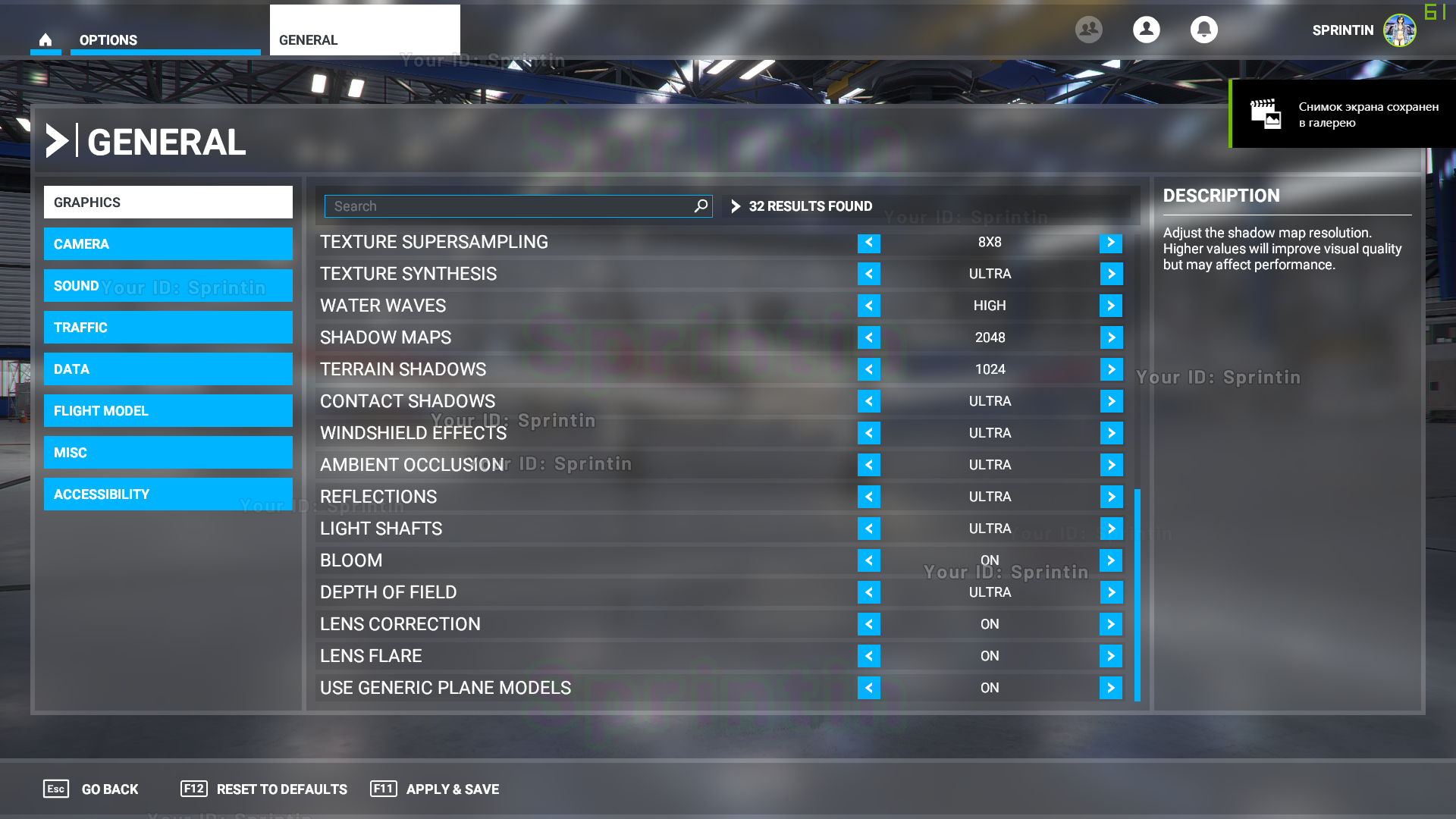 The author of the captures says that his game is running with everything ultra at 40fps, his system has a GTX 1070 and an Intel Xeon E3-1230V3.

Finally, Microsoft has declared that it will continue to send invitations to this closed Beta phase until July 30th. So, check your inbox if you've already signed up for the game's Closed Beta.

Microsoft Flight Simulator will be released on Windows 10 (Microsoft Store only) on August 18th. It will also be included in the Xbox Game Pass.

The game will arrive on Xbox One and Xbox Series X in late 2020.
Tags:#News#Games#XBox One#Xbox Series X
MarK (mark)
I like several different works, but with a tendency for strange and funny stories.
I like arts, games, drawings and interesting things.
Site Administrator
Leave your comment to let us know what you think of the publication
Don't forget to follow us on Facebook, Twitter or Instagram and in our curator of Steam.
MadInfinite on FacebookMadInfinite on TwitterMadInfinite on InstagramCuradoria do MadInfinite no SteamParticipe do nosso Discord
Subscribe to our channel
MadInfinite on Youtube
Latest publications
Fortnite to be completely removed from MacOS on September 23Genshin Impact surpassed the mark of 3.5 million pre-registered players worldwideApple prevents the injunction imposed by Epic Games to force the company to put Fornite back on iOSBONES Studio reveals ‘SK8 The Infinity’, their new animeFirst game of the Phantasy Star franchise for smartphones and tablets is released globallyDevelopers say it's easy to work on PlayStation 5
Content Tags
#The Witcher#Exclusivos Xbox#Beta#Games With Gold#Xbox Game Studios#Hokuto No Ken#Nioh#31st Union#RV#Discord#JoJo#Dragon Ball#Valve#GamePlay#Bleach