The return of the exclusive Microsoft franchise now by Playground Games
Published by MarK, on Tue, 28 Jul 2020 04:45:44 -0300 [Full].
During an interview with Matt Booty by Guardian reporters, the head of Xbox Game Studios resumed Fable's announcement on Xbox Series X to compare the development of Microsoft's ambitious Next-Gen RPG with the creation of a new Star Wars Movie.

Talking to the Guardian editorial team, Booty explained that the authors of Playground Games are drawing inspiration from the past of this iconic role-playing series to shape a new episode capable of offering an original experience:

"This is a challenge similar to making a new Star Wars movie. All fans want to review, but it's up to you to decide which elements to keep and which to add, but I think the vision of Playground is very good." [/ Quote]

No less interesting are the statements made by Booty to explain the reason for choosing Playground Games as the software company responsible for bringing the new Fable to life:

[quote] "Let's see what Playground did with the Horizon series, such as attention to detail and the ability to represent these natural landscapes, they also have a real passion for Fable's IP and have a unique point of view on what it is essential to move the game forward as it progresses ".

The current development of this game already leads me to say that it will be a high quality title ".
Fable is in exclusive development for the Xbox Series X and Windows 10.
Tags:#Xbox Series X#Computer#Microsoft#News#Games
MarK (mark)
I like several different works, but with a tendency for strange and funny stories.
I like arts, games, drawings and interesting things.
Site Administrator
Leave your comment to let us know what you think of the publication
Don't forget to follow us on Facebook, Twitter or Instagram and in our curator of Steam.
MadInfinite on FacebookMadInfinite on TwitterMadInfinite on InstagramCuradoria do MadInfinite no SteamParticipe do nosso Discord
Subscribe to our channel
MadInfinite on Youtube 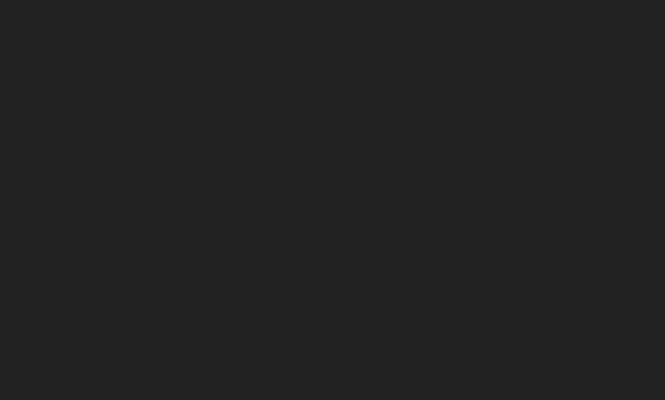 #Games
New game from the Fable franchise is revealed
And the rumors were true!
Por MarK, em Fri, 24 Jul 2020 10:53:33 -0300 [Full]
0 chat_bubble
Latest publications
Fortnite to be completely removed from MacOS on September 23Genshin Impact surpassed the mark of 3.5 million pre-registered players worldwideApple prevents the injunction imposed by Epic Games to force the company to put Fornite back on iOSBONES Studio reveals ‘SK8 The Infinity’, their new animeFirst game of the Phantasy Star franchise for smartphones and tablets is released globallyDevelopers say it's easy to work on PlayStation 5
Content Tags
#Gintama#Sega Games#Microsoft#The Elder Scrolls#Diablo#Sony#Cloud Chamber Games#GTA#Prince of Persia#Marvelous#Remake#31st Union#PlayStation Now#AMD#Dreams